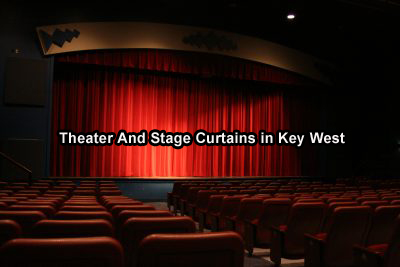 Theater and Stage Curtains in Key West Florida – SET Curtains is the leading manufacturer of stage curtains throughout the southeast.