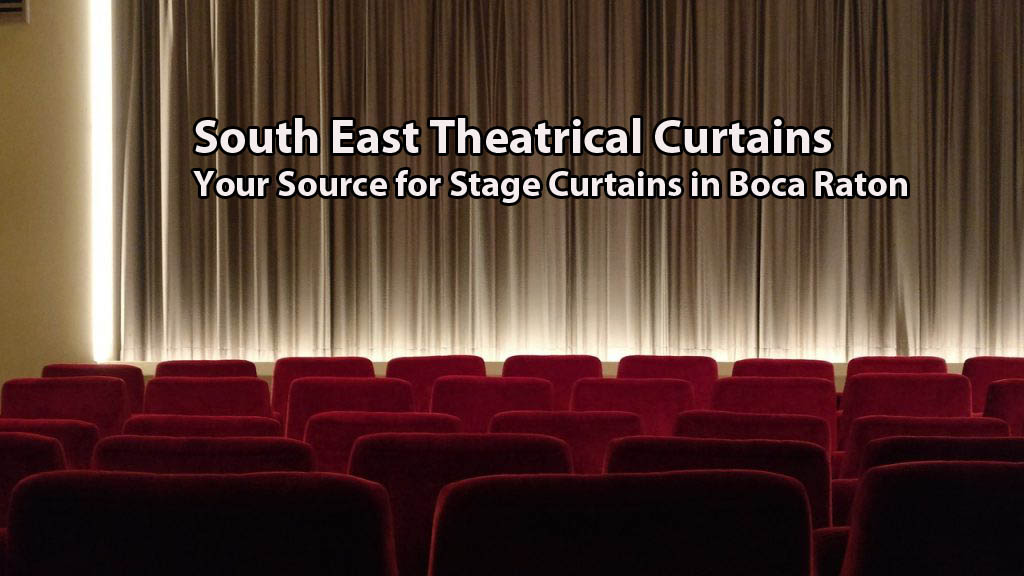 Travelers: Similar to the Front Curtain, Travelers move along a track to open and close and allow the stage to be sectioned off. Also called:  Act Curtains, Concert Curtains