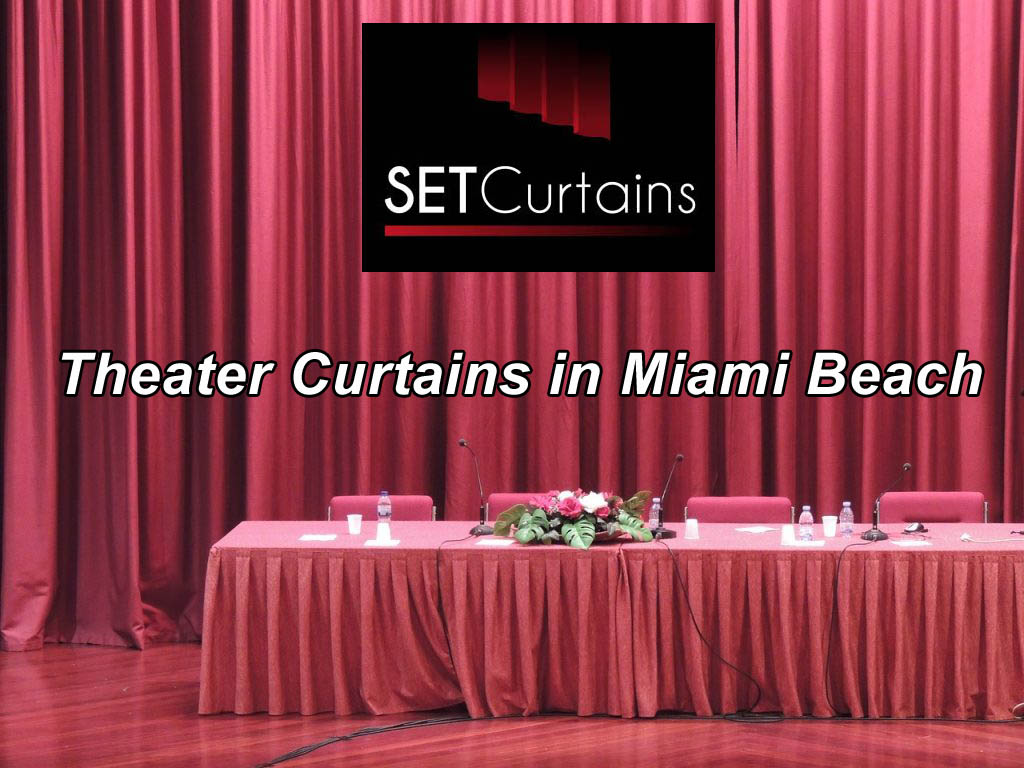 All of our curtains are manufactured at our curtain plant here in Tampa Florida and we have the capability to handle any size project from a small elementary school to the largest arena. Additionally, all our products can be efficiently shipped throughout the United States, as well as worldwide.