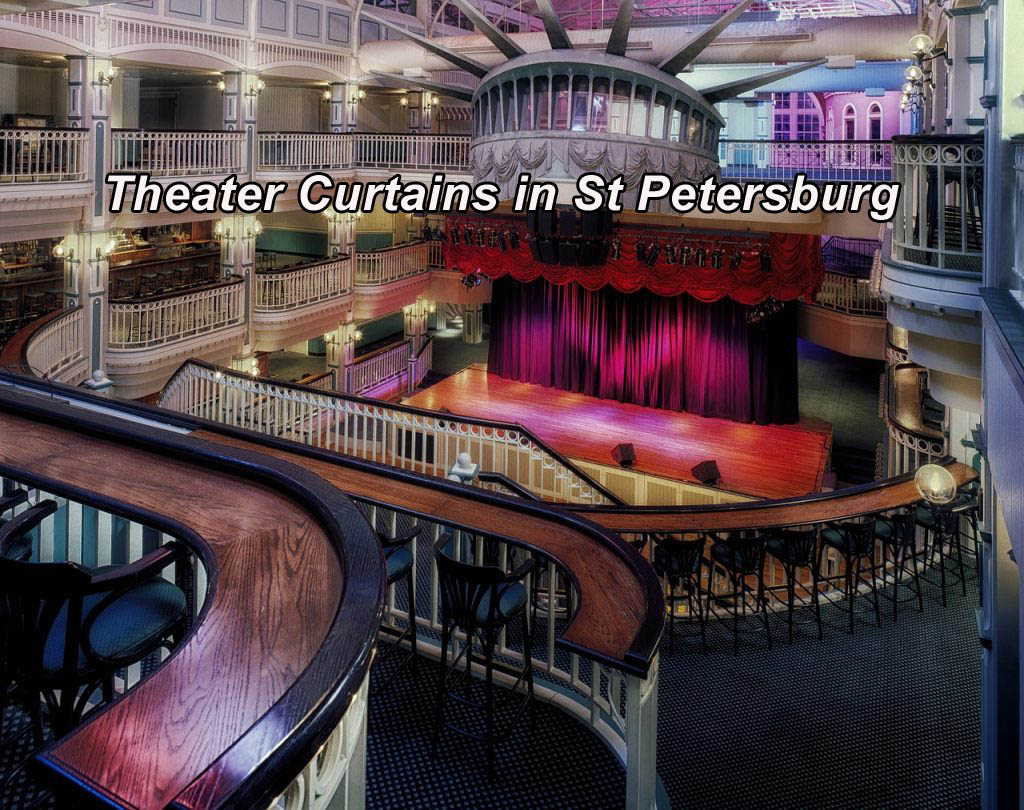 Theater Curtains in St Petersburg – South East Theatrical (SET) is the largest custom manufacturer of theater curtains in Florida for any size venue.

If it involves curtains, we can fabricate it.