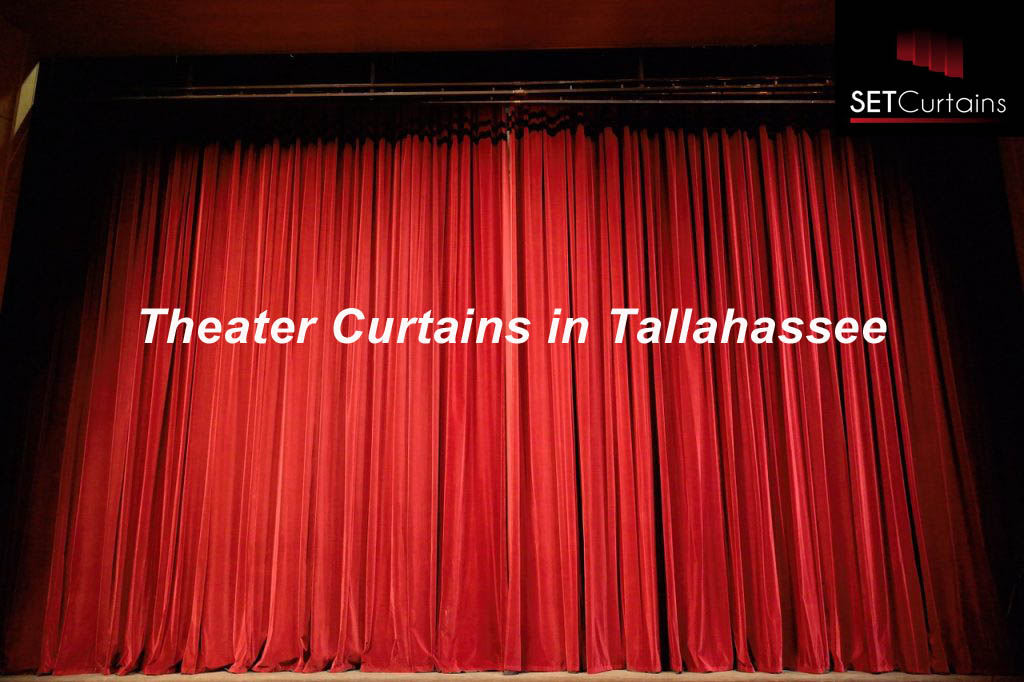 SET Curtains manufactures stage curtains of all sizes, from those found in small elementary schools to the largest performing arts centers and concert venues throughout the southeast.

The best stage, event and production companies know who to call – SET Curtains.

Stage Curtains in Tallahassee Florida – Curtains of All Shapes and Sizes