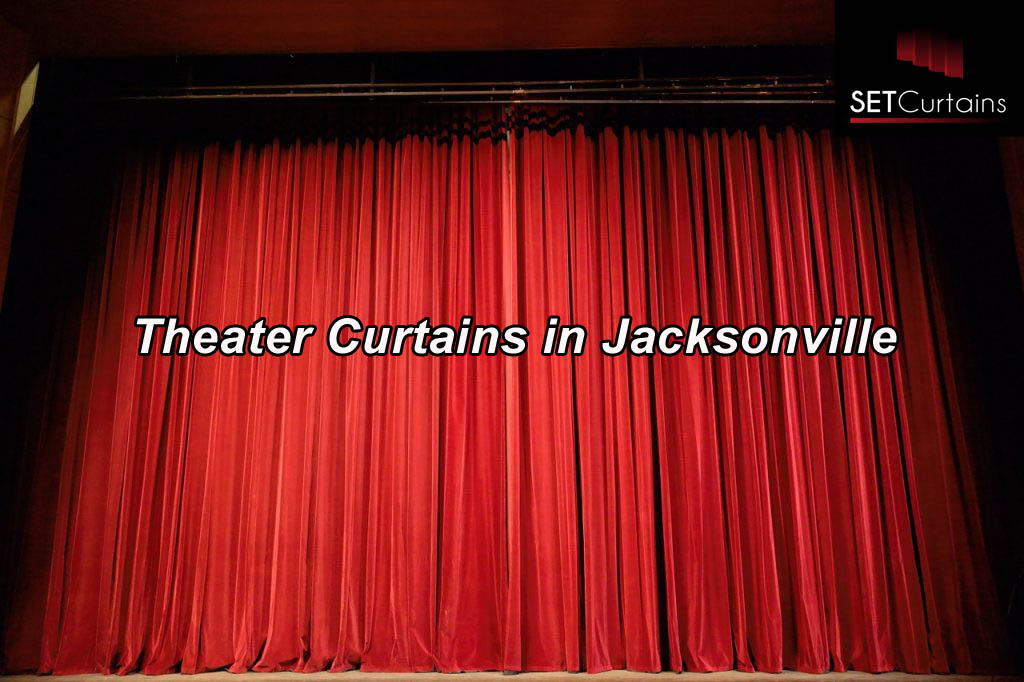 Have a Curtain Project in the Works?